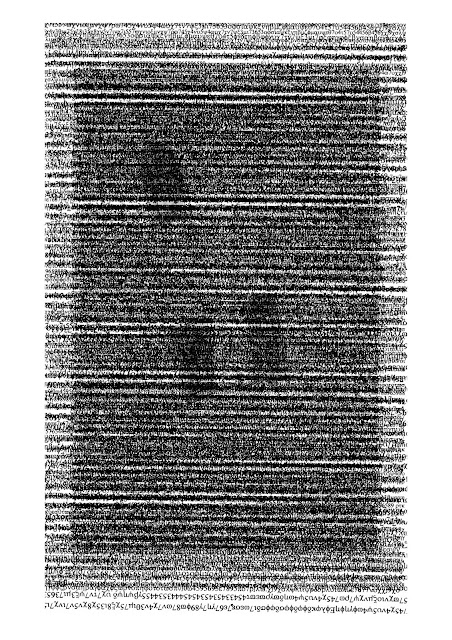 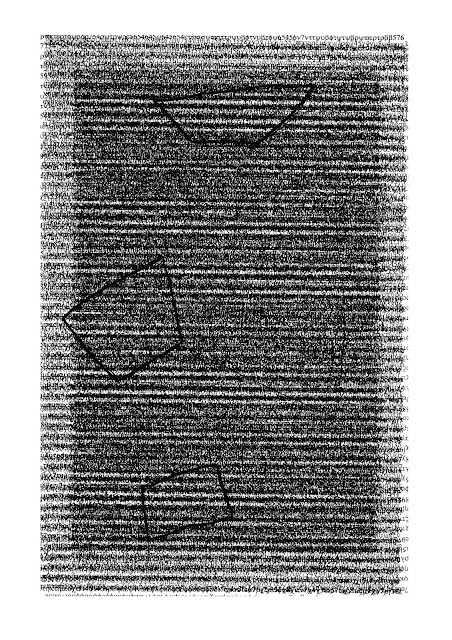 Magazine: The Cut-Up Asemics by Scott Helmes is available around the world at Amazon! Post-Asemic Press #010 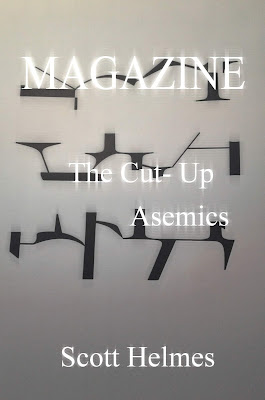 Magazine: The Cut-Up Asemics by Scott Helmes is available now around the world at Amazon.

Here is Scott's description of his book:  "Where does the text go after it’s been read? Pure Asemic writing is the total dissolution of the text, leaving traces of the human hand. These works occupy the space between the initial visual text and the pure asemic result. Initially taken from print magazines, primarily selected for the text and typography forms, these works are visual/concrete states of the above process.They reflect memory loss, partial comprehension of meaning and non-verbal sensory input. These too will evaporate at varying rates, depending upon how they are inputted and the ‘reading’ by the viewer. The additional element of what appears to be motion/movement represents the active role of physical writing, the passage of time and loss of meaning. The works start when Helmes finds magazines with interesting type styles. He works primarily with black printing as he feels color is an intrusive meaning, and then tears out selected pages as a first step. India ink is then applied to blank 8-1/2” x 11” plain, paper using either a palate knife or a rubber eraser. The ink-marks are done in a free style writing motion that does not follow the typical typesetting grid. After an over-all ink image is finalized, the magazine pages are torn up into individual elements that are placed on the page and within the frame work of the ink marks. The original meaning of the type is then altered and loses its references. The type then becomes suggestive, especially when the various forms are placed in new relationships with other ‘letters’. Usually attached to the ink lines, the letters begin their total dissolution into nothingness. Without the reader being able to reference the original text, the reader brings to the process their ideas/thoughts about what the text ‘says’. Sometimes whole words or groups of words are included, but these are selected based wholly upon a visual need as opposed to making language sense. Helmes feels these works become after-images and extend the reading and memory process to a unique form and retinal image that is tacked on whatever is left of the language memory. By now becoming a complete work, they extend the life of the magazine/text/writing, as opposed to just the memory of the textural meaning. Some of the early works were given the title of ‘Bones’, which is meant to convey language being stripped of the ‘flesh’ of the word and being left with absolute basics of its form. Later works are just dated and contain no further references,thus enabling a concrete point in the transition to Asemic writing."


In Magazine, there is poise; there is intention. Letters form openings, letters form arrows into openings. There is sexual heat, there is calm, there is clarity. There are lacey places like thin branches that form something together. Going deeply into the book, the images turn block-like, with greater conformance to solid letters. Some of the forms as humanoids resist each other or veer together. Angles are musical, even lamp like. Always there are edges. Always there are magnets and pulse-driven points of strength. Nothing is finished. Or everything is. Color is mildly allowed as suggested, but only that. A calligraphic zeal and respite all in one confirm a mind that plays precisely.


This is asemia at its purest. To the point that when I reach the author photo page, I reflexively begin to subtract flecks of the dark jacket and the word “Columbia.”

From among all the visual poets working today, Scott Helmes is the one most focused on the letter, especially the fragment thereof. His goal is not the word. His purpose is to examine the fractured letter in its typographic and calligraphic manifestations, to see what there is to understand in the atomization of written language, to uncover how the corners of individual letters can make us recall the language as a whole. In the poems in this collection, he merges his two major practices and fashions collage poems that mix the fluid rigidity of his favorite typographic forms with rough and painterly brushstrokes of ink, thus tying together the handmade forms of inking with the machine-made curves and slices of type. In this way, he reconnects two major practices in visual poetry, presenting us with two views of this world: the clean and the dirty—and the beauty of both.

Click on the following links to buy the book at Amazon:

Here are some sample pages from Magazine: 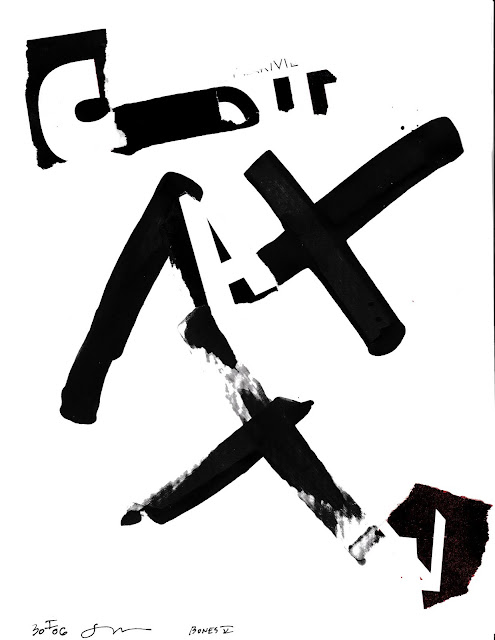 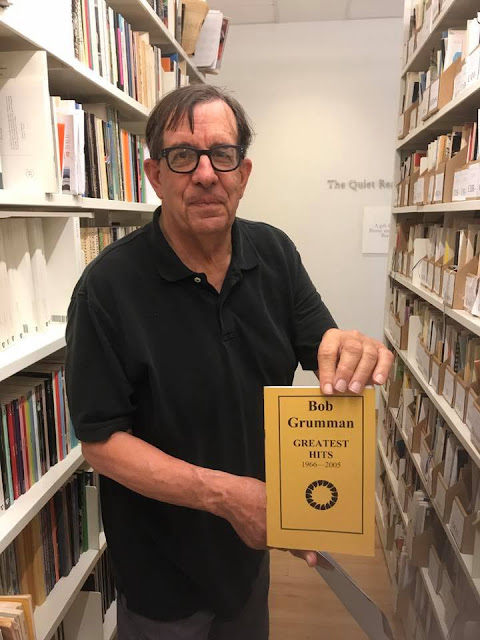 Scott Helmes is a poet, book artist, writer, artist, architect and photographer. His experimental poetry has been collected, published and exhibited worldwide for over 40 years. Books include 1000 Haiku, Stamp Pad Press; Poems From Then to Now, Redfoxpress (Ireland), and The Last Vispo Anthology: Visual Poetry 1998-2008, Fantagraphics. In 2015, two works were included in The New Concrete, an international concrete poetry anthology from Hayward Press, London.  13 poems were published as part of the Kobitadihi Online Magazine World-wide Visual Poetry, April 2017. An altered book was exhibited in the Wallpaper exhibition at Traffic Zone in July, 2018. His studio is located in Minneapolis, MN, USA.
Posted by Michael Jacobson / MK JCBSN at 10:37 AM 1 comment:

A Call for Works: Asemic Arts Expo in Venice Italy!

Open call to artists:
An exposition of original works of art, prints, installations, and performances is being organized at the Brolo art centre of Mogliano Veneto – near Venice. (MOGART
https://www.coopculture.it/heritage.cfm?id=279)
We hereby call artists and writers to join us and to participate. The present letter, as we are looking for originals first and then prints, is mainly aimed to Italian artists - nevertheless the call is open to all nationalities. There is no fee to participate and the works will be selected by the organizers.
To submit your work or performance proposal, please contact:
rickybrett85@gmail.com
The number of pieces to be selected is going to be limited due to the available space in the gallery, so only one/two pieces will be chosen per artists.
Selected artists will be contacted by the end of November. The expo is due to take place in early spring.

Looking forward to see your works and hear your ideas!
Ricky Brett
Posted by Michael Jacobson / MK JCBSN at 7:55 AM 5 comments: 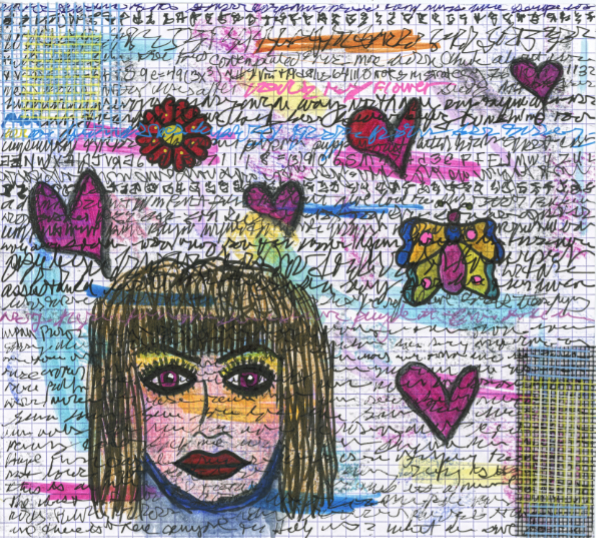 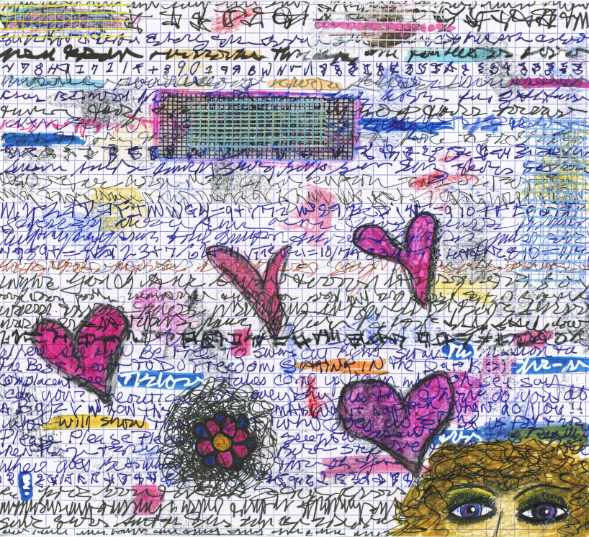 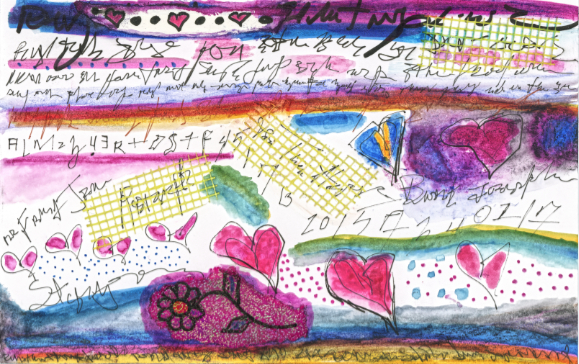 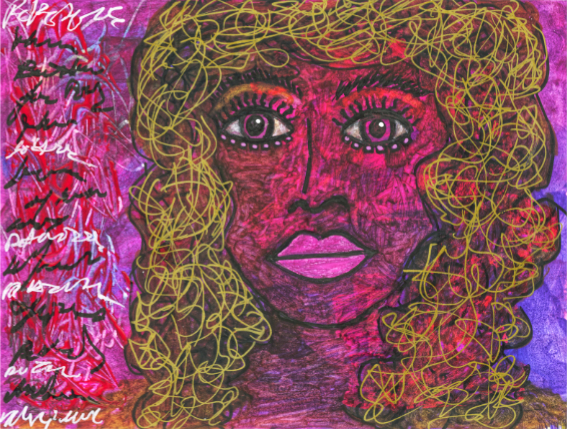 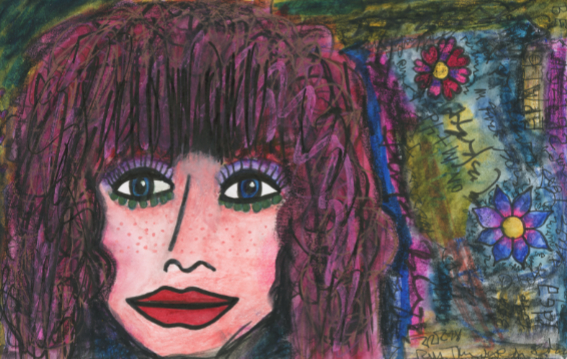 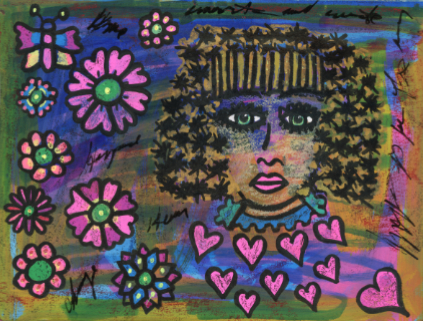 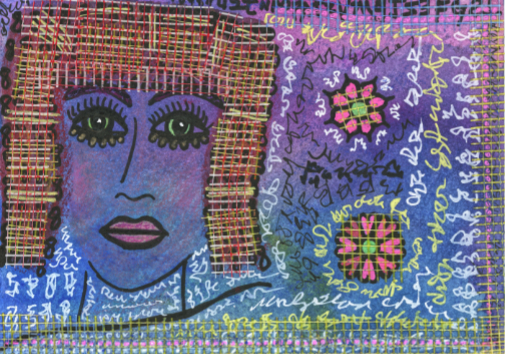 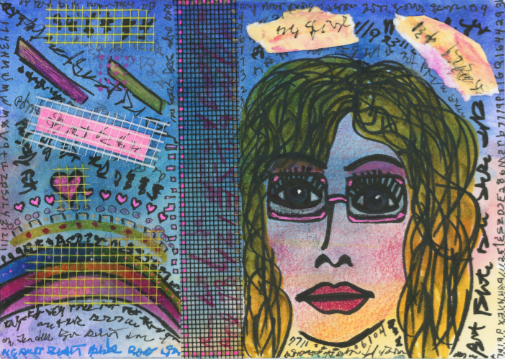 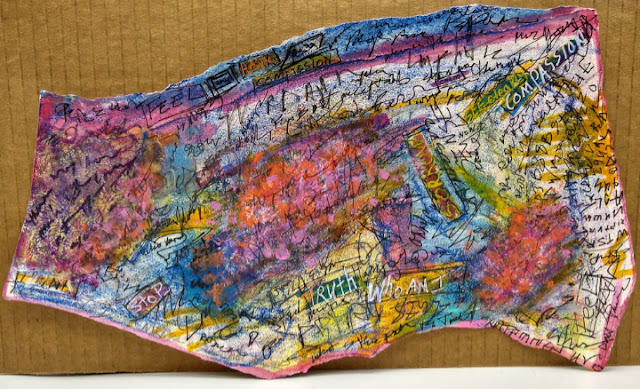 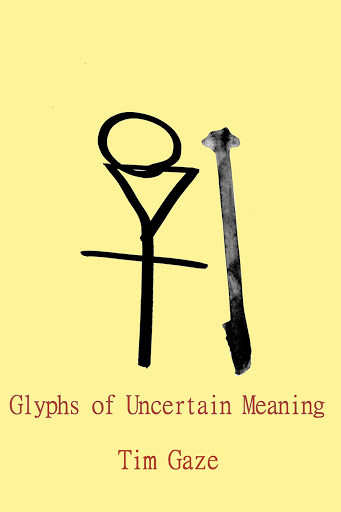